HCPC Defence Barristers represented a radiographer who faced 6 allegations relating to lack of competence and misconduct.

At the close of the HCPC we made submissions of no case to answer. The Panel concluded that:

“Given the evidence which the HCPC has presented, the Panel considered that when taken at its highest, no reasonable Panel could properly conclude that: (a) the statutory ground of either misconduct and/or competence is met; or (b) that the registrant’s fitness to practise is impaired, in the particular circumstances of this case”

HCPC Defence Barristers prepared a number of documents in advance of the hearing to ensure that should any facts be found proved and the hearing progress to impairment stage, that our client would not be found impaired.

The Panel noted when dismissing the case at the end of the HCPC case that:

“Given the overwhelmingly positive reflections about a newly qualified Radiographer, the Panel considers that the Allegation is misconceived, in that the evidence is not wholly disputed but the undisputed facts are insufficient to establish the statutory ground and, in turn, impairment”.

If you are facing a taxi or private hire legal issue or difficulty, speak to us today for a free no obligation case assessment. 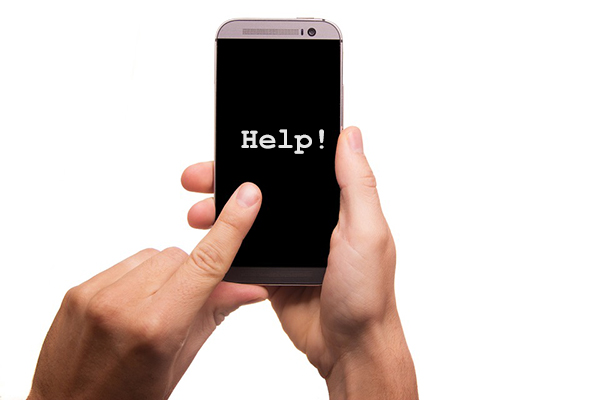